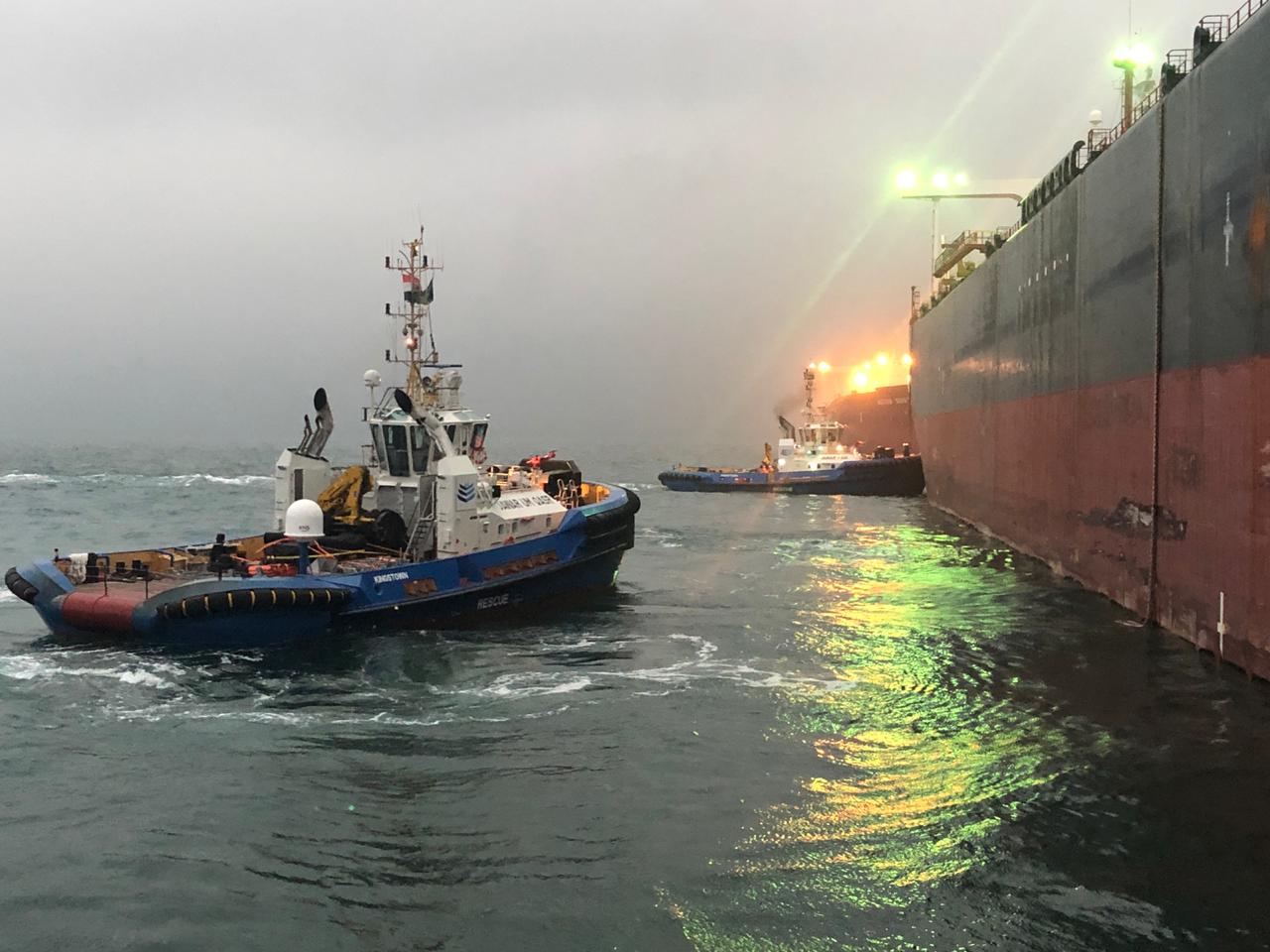 General Company for Ports of Iraq (GCPI) has entered into a new formal partnership with Jawar Al Khaleej Shipping (JAK) The agreement signed on 14th February will be in effect for 20 years and follows many years of co-operation. Services started on 1st March 2019, with marine services (un/berthing) responsibility for all fixed oil terminals followed on 1st of December 2019 with marine services for all floating export facilities (SPMs).

Oil is responsible for over 65 percent of GDP, 90 percent of government revenue, and almost 100 percent of exports, this deal is seen as securing Iraq’s ability to handle the constant flow of tankers. It will secure Iraq’s income and enhance continued exports for the future while ensuring compliance with the highest international technical, marine and environmental standards. The Iraqi government decided to partner with JAK, a company with Iraqi roots, after it had shown over a decade of safe operations, dedication to continuously providing high quality equipment and services, and a commitment to providing local employment.

General Company for Ports of Iraq(GCPI) is an entity of the Iraqi Ministry of Transport responsible for all Iraqi Ports, marine facilities and transport.

Jawar Al Khaleej Shipping is a Marine services Company that has been operating the Southern Iraqi fixed oil terminals since 2006 and was the first to operate Iraq’s SPM’s when they went online in 2012. After more than a decade of safe, incident free operations at the Southern Iraqi offshore oil terminals JAK and GCPI were already long-term partners. JAK has offices in Basra, Iraq, Dammam, KSA and Dubai UAE. 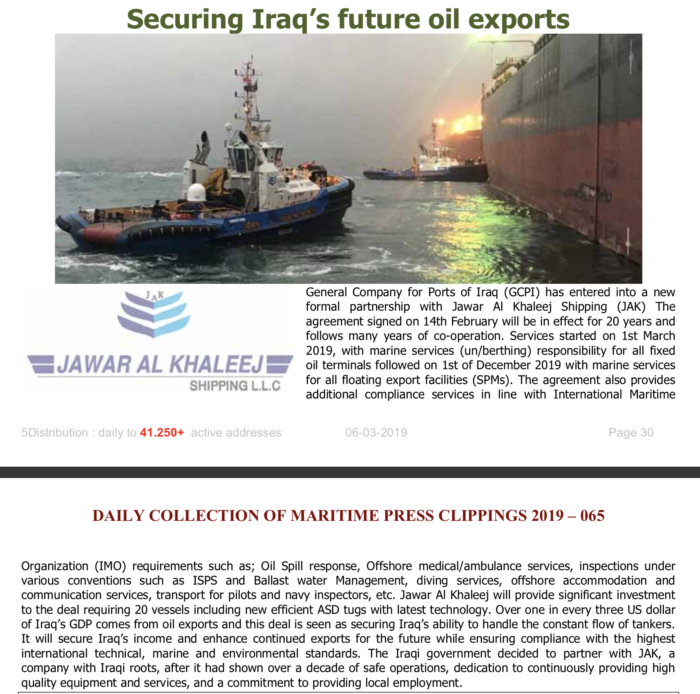